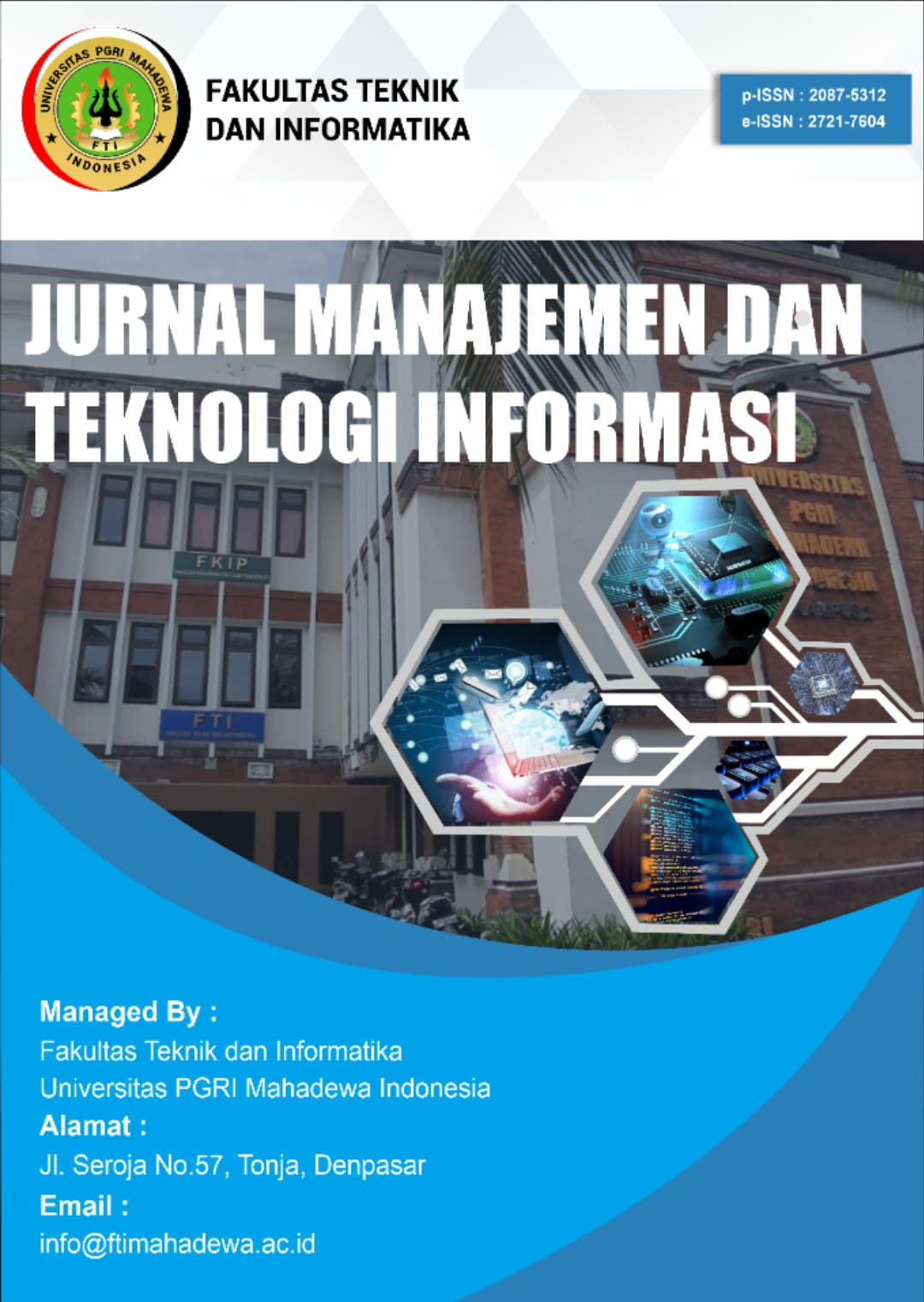 The influence of globalization and technological advances has caused Indonesian folklore which is full of positive values and moral values that have begun to erode. The small selection of Indonesian folklore animated films on Youtube causes children to have no choice so they watch foreign movies and imitate bad things. This study aims to make a 2-dimensional animated film with the theme of Indonesian folklore. The folklore raised is the Balinese folklore of The Menjangan Race and the Snail version of Made Taro. This folklore contains moral messages such as respecting and respecting others, staying away from haughtiness, and teaching about the law of cause and effect. The results of testing media experts obtained results as many as 80% agreed to an attractive animation display, as many as 80% stated that they agreed to good video quality in this animated film, as many as 80% stated that the clarity of dialogue was good in this animated film. This 2-dimensional animated film succeeds in conveying the moral message contained in the Balinese folklore Of Balap Menjangan and Siput, and can be well received by children aged 8-12 years.